I know what I'm getting for Christmas ... a new camera. My little powerhouse Canon PowerShot took it's last pictures tonight after one tumble too many. I'll give it rave reviews though. We've had it eight, nine years and it took nice pictures and videos. When Chris upgraded to a fancy, fancy camera the little Canon became mine to take in the diaper bag. Always a good idea to carry a camera.

I had just taken a picture or two tonight when Will picked up the camera and asked if he could take some. He can take a decent picture though most get delated pretty quickly. We enjoy seeing what Will has snapped; it's like peeking into his brain.

Since we were heading out for a walk, a walk Will was not in favor of, I thought it would sweeten the deal if he got to play photographer. In fact, his reply was "I'll be Mr. Photography Man." Mr. Photography Man has slippery fingers. I didn't think anything of the camera being dropped. Not the first time by him or me. It was an accident AND it kept taking pictures ... for a few minutes then it stopped working. When Will brought it to me I noticed the lens case was bent to a funny angle.

When I said we'd be getting a new camera for Christmas, Will added that he would like his own camera. Santa will be notified. 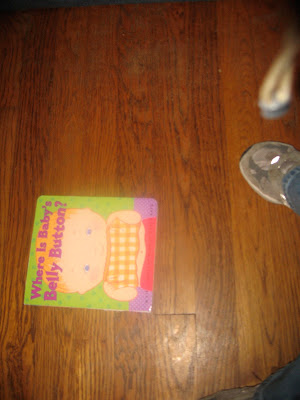 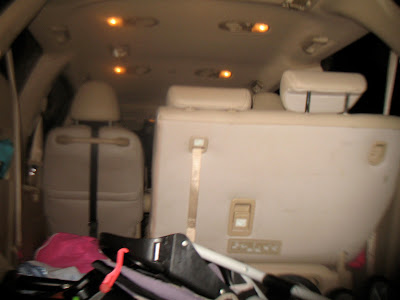