Gosh, I haven't written one of these "Random Thoughts" post in awhile. They are so fun because I can just share whatever I want and it doesn't have to have a theme or anything. It's a little snapshot of what's caught my attention lately … and it's a great distraction from all the packing and cleaning I should be doing. 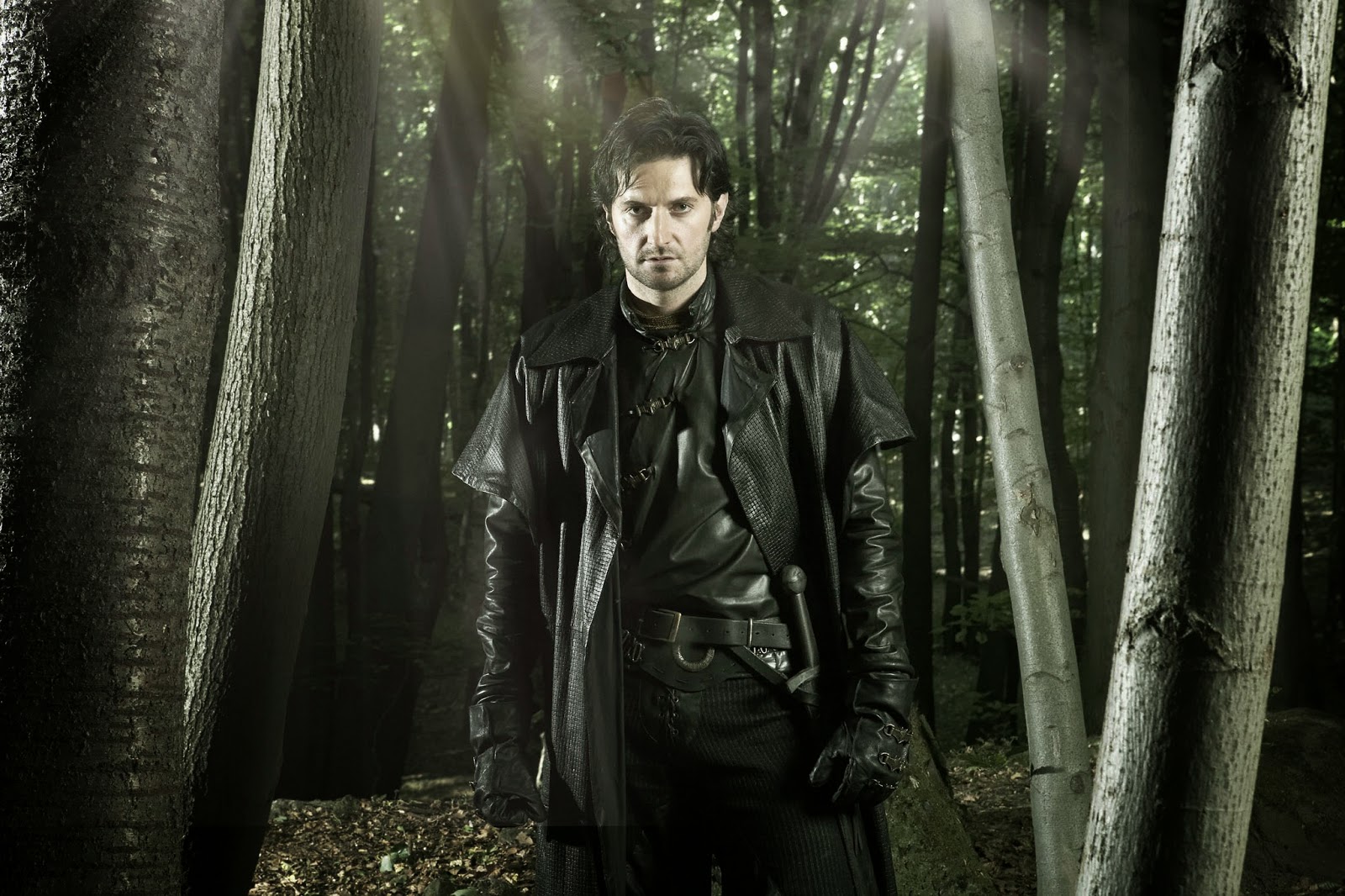 2. I recently picked up "Outlander," published in 1991, on a whim. It was so good. I didn't know until after I read it that the book was recently turned into a TV series on Starz. I look forward to watching it and reading the rest of the series by Diana Gabaldon.

3. Often, I try a recipe found online and it doesn't live up to the hype and never does it look like the picture. But every once in a while, I find a winner. These cream cheese chicken taquitos were delicious! The boys didn't eat them (well, Will ate two bites, said it was great, ate one more bite and said never mind) but my husband Chris ate three helpings! Three! I ate about that much myself too. Since it's a crockpot dish, very easy to make too. Perfect for a Taco Tuesday.
Posted by Christina at 9:35 PM
Labels: BBC, books, cooking, food, TV